My long affair with running. 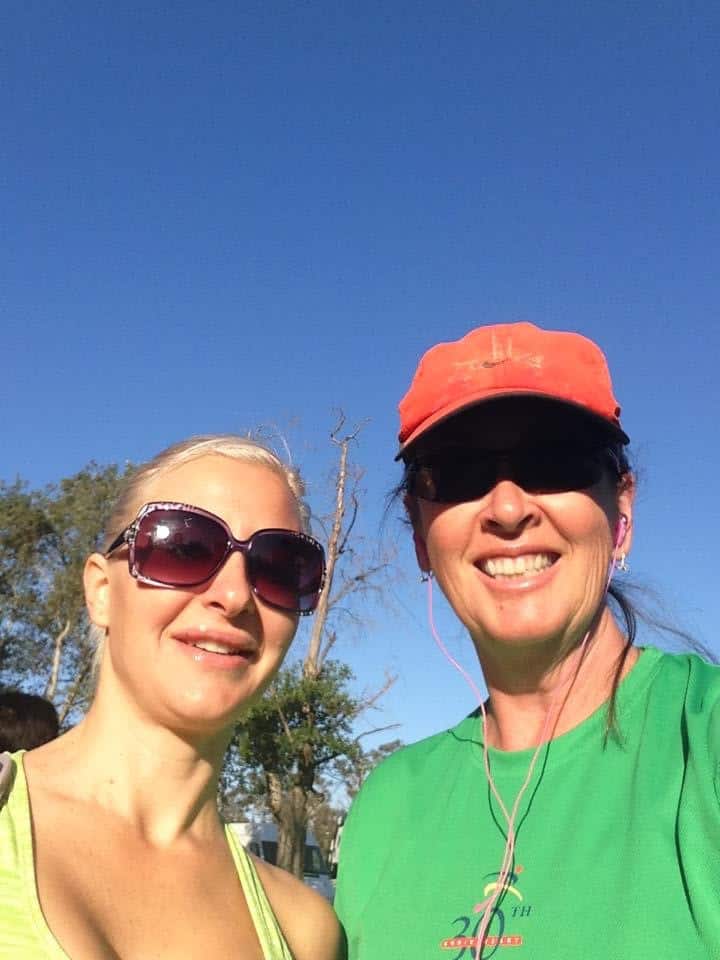 Many years ago, long before I gave a thought to spending money on running shoes or running gear I met a man that changed my life.

It started with a trip to Ross, where I found a discounted pair of Saucony running shoes. Not realizing my luck , I picked up last years model for $20.

I found the track in my neighborhood that had a terrific spongy material to run on. I didn’t have a plan or a goal but I had a new pair of running shoes and some time to run that brisk morning .

I didn’t own ear buds or an I pod back then, I just ran. I had only ran short distance with friends or my sisters, and now alone in a new city, decided it was time to run alone.

I showed up at the track that day, and ran on the outside of the track to avoid all of the runners on the inner circle and their coach close by.

After several laps the coach started running next to me and asked how far I planned to run, and asked my running goals, shoe  choice, ect.

I had not given any thought to a goal and had just happened upon $20 new kicks.
I ran two miles that day with the coach. As I left the track, he said let’s try for three miles tomorrow.

Ok- who is this man? And why is he pushing me to run further or try to be any faster? Your not even my coach. I didn’t ask for any help or suggestion. I blew it off, doubting I would ever see this guy again.

So the next day I had the day off work and headed to the track in the afternoon. I didn’t imagine I would run into this coach again, it was later in the day and certainly he trained in the morning.
Wrong! He was there.
And forced me to run further.

This pattern continued over the next several weeks.
I started running four miles a day and really enjoying it.
Then suddenly, just as the coach appeared, he was gone.
I showed up almost daily to the track, and never again saw the coach. my life forever changed by a man I never really met. 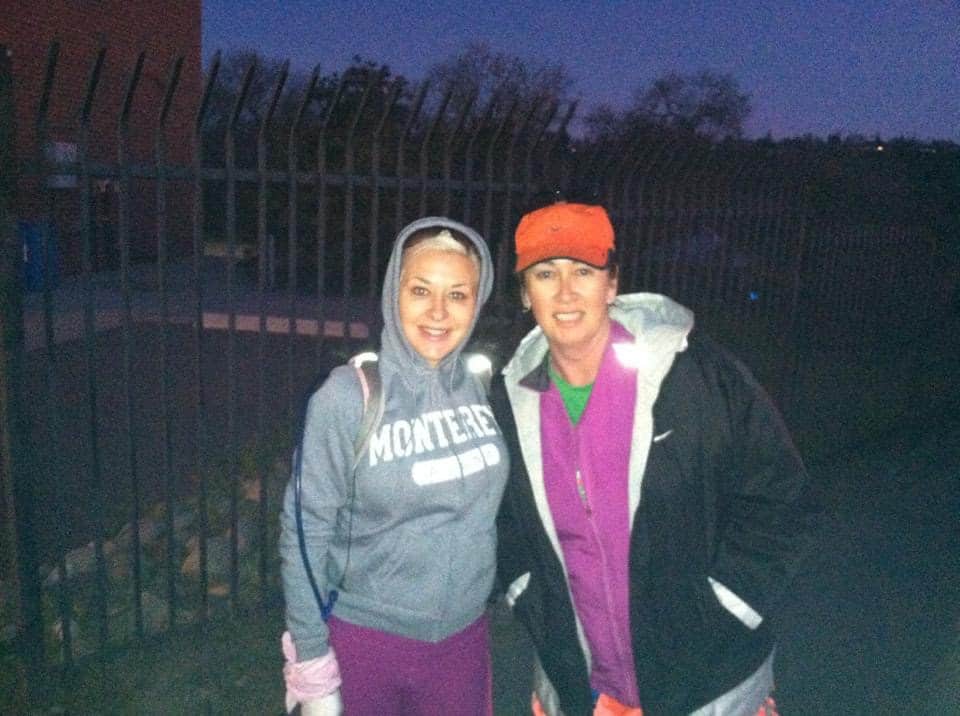 It reminds me that we meet people for a reason. There are no coincidences.
We meet the people we are meant to know, right now! Sometimes, for reason we do not yet understand.

I hope to be that inspiration with another young, or new runner.  You never know what struggle someone else may be going through or what part you may play in impacting their lives.

This coach was not aware of the profound difference he made in my young life.
I quit smoking in a matter of 3 weeks, and have been an avid runner ever since.

Do you have someone that made an impact in your life?
What changed?
How do you pass that gift onto others?
I would love to hear your stories.

When we make up our minds that it is important to us to impact others, we can make a huge change. Join me in finding that inspiration and passing it on!